Get fresh music recommendations delivered to your inbox every Friday.
We've updated our Terms of Use. You can review the changes here.

by The Melting Ice Caps 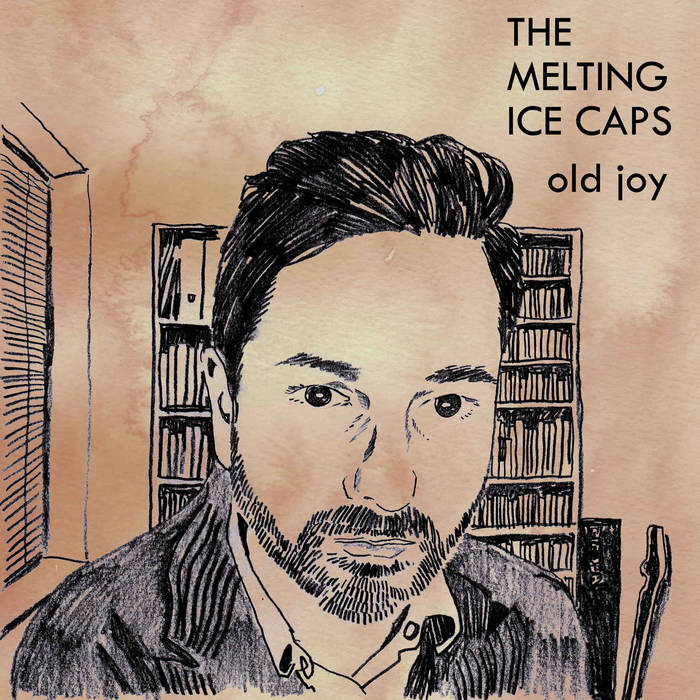 'Old Joy' is a set of new versions of some of my old, and not so old, songs. Somehow, it's already five years since I started making music under the Ice Caps name. I'll try to explain how this new collection of recordings came about...

In the Spring of 2012, I found myself with a gig booked but without a full compliment of band members. Rather than cancel the show, I decided to attempt a solo set using backing tracks, which was, after all, how the live Ice Caps experience had started back in 2008.

At first I thought I would use the existing backing tracks. But when I dug them up from somewhere deep on my old laptop, I changed my mind. I set about recreating from scratch a few of the old songs for the solo gig. It's from those re-arrangements that I've ended up with the version of 'Selfish Bachelor' that appears here.

Later in 2012, although rehearsed up as a full band and gigging every month or two, the Ice Caps were asked to play an acoustic set at the Stop Look Listen club. Aurora Sommer, Rob Hart and I worked on that set, but then through no one's fault, the event didn't go ahead and couldn't easily be re-scheduled. (We finally managed to play the acoustic set at a gig in January 2013.) I knew though that some of the songs were working particularly well in that format, and I wanted to capture them. Thus Rob, Aurora and I recorded the acoustic versions of 'Our Lovely Afternoon' and 'In Bloom' that appear on 'Old Joy'.

That just leaves the new version of 'Between Eros & Agape'. I can't exactly remember the story on this one, but I must have made the new arrangement some time during the seemingly endless winter of 2012/13, which possibly explains the weird, dark flavour of the arrangement. Sampled strings, bleeps, medieval recorders and timpani seemed a good combination at the time, and there it is.

Once I had the idea that these four tracks would form a release (can we call it an E.P.?), there immediately followed a title that seemed to fit a collection of new versions of favourite old songs: 'Old Joy'. This is fairly obviously nicked from the US indie film of the same name, which itself plays of course on the aphorism 'sadness is just old joy'.

Big thanks go to Rob and Aurore, and to Sina Shamsavari for the fittingly wistful cover art.

I don't plan to make a habit of re-recording my old songs, but you never know. I think there's something to be said for the 'never look back' mentality, but on the other hand some tunes are worth buffing up and shoving out into the world a second time around.

If you like 'Old Joy', please tell your friends about it through the myriad modern methods at your disposal. If you're new to my music, a good place to catch up is www.themeltingicecaps.co.uk

As ever, thanks for listening.

written, performed and produced by David Shah, except:

guitar on 'In Bloom' and 'Our Lovely Afternoon' by Aurora Sommer

Bandcamp Daily  your guide to the world of Bandcamp

Alex Rita and Errol from Touching Bass feature in our special London edition of the Bandcamp Weekly.